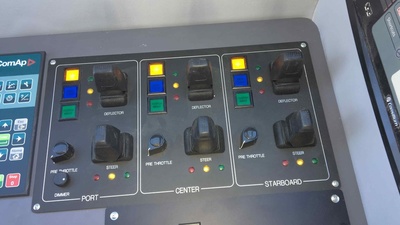 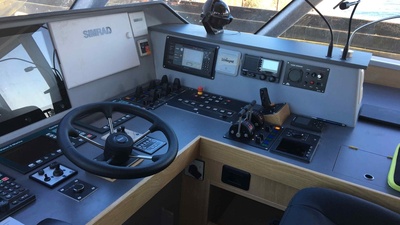 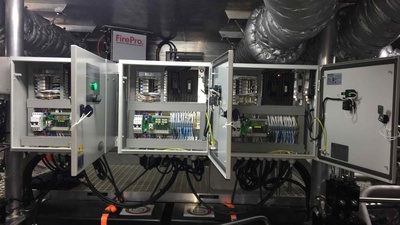 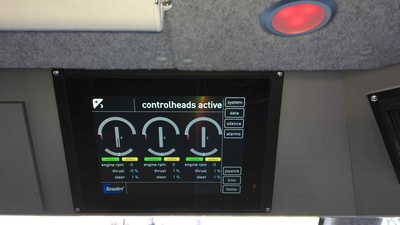 The wind farm crew transfer vessel SC 'Sapphire' of shipping company Sima Charters has been launched in spring of 2018. The vessel is equipped with three Volvo diesel engines and Nam-Jet tractor water jets for propulsion. The complete propulsion system is controlled by our new iQW waterjet control system. The iQW system integrates the throttle control of the engines, the clutch-in and reverse clutch of the gearboxes, the water flow (deflector) and the water direction (steering) of the water jets. Each propulsion train is controlled with a single lever for combined control of direction (ahead or astern) and throttle. Steering is done with a manual over electronic steering wheel. Besides the manual steering the steering can be controlled by an auto pilot. Besides the independent control of the three engines and water jets, control can be taken with a combined joystick control. The iQJ joystick control system controls throttle, direction and steering of all three jets with one single joystick. 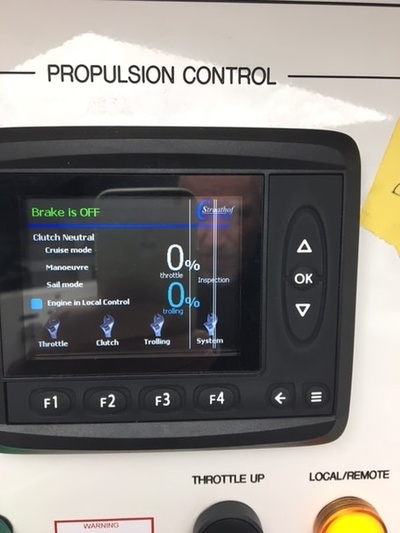 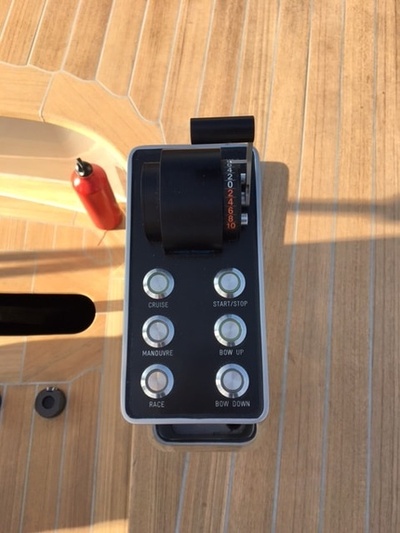 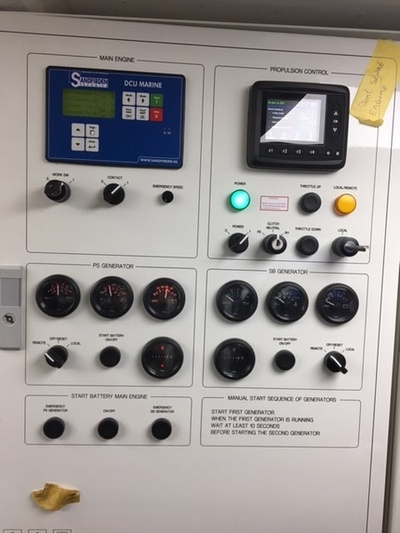 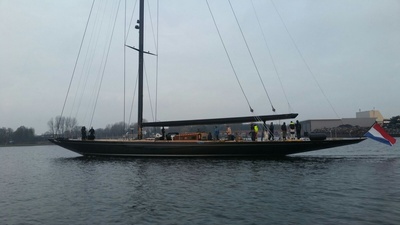 The Vitters 3076 J-Class 43.6 m. sailing yacht “Svea” is equipped with an SSE-IQAN system to control the Scania main engine and the Twindisc gearboxes with a folding propeller and active trolling. There is a central control location in the vessel’s cockpit with three separate options: cruise mode without trolling, maneuvering mode with high idle and trolling control, and sail mode with selectable high or low idle for hydraulic control of the winches. The CPP control system is equipped with an IQAN-MD3 master module that contains three Can buses. 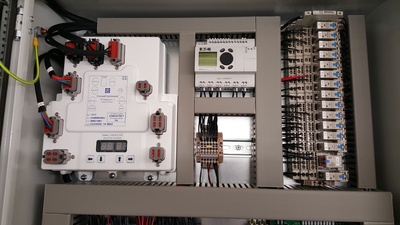 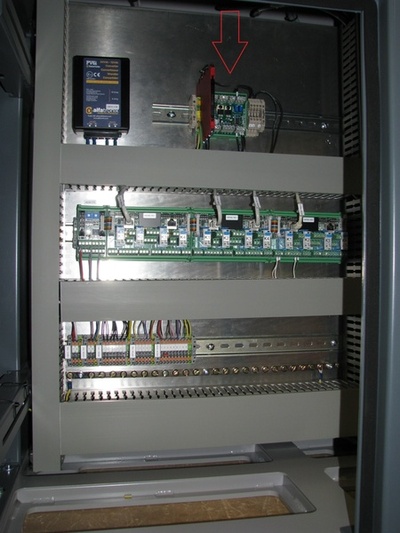 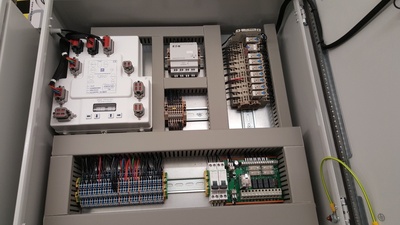 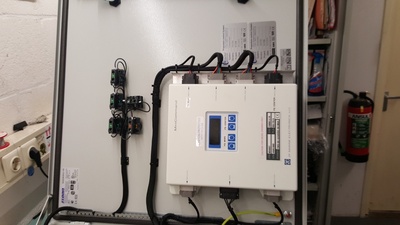 Sea Shepherd’s “Ocean Warrior” is a modified Damen FCS5009 52 m. Fast Crew Supplier type Axebow Explorer Vessel. The vessel is equipped for both diesel and electric navigation. The diesel operation uses a four-fold CruiseCommand system to control the MTU motors and Reintjes gearboxes, and electric navigation is enabled by a two-fold MiniCommand system to control the vessel’s electro motors. Both systems can be operated from two locations on board using control stations integrated in the captain chairs, and switching between the diesel and electric system is possible on both locations.