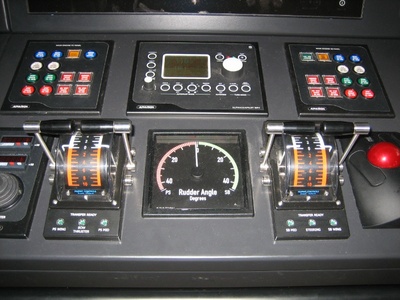 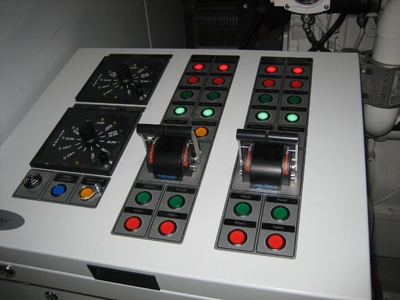 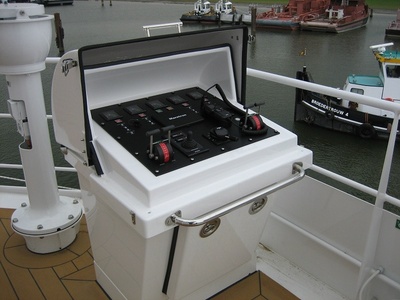 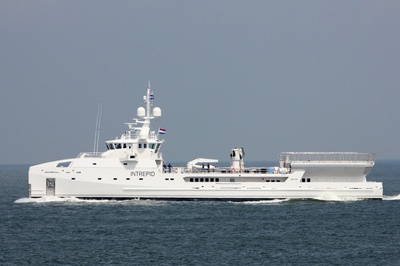 The Damen FYS 6710 68 m. Fast Yacht Supply Vessel type Axebow is engineered with MTU motors and Reintjes gearboxes that are controlled by a four-fold CruiseCommand system. There are four locations on board from which the system can be controlled: on the main bridge (imbedded in the dashboard), on two outside wings and in the engine room. The gearboxes are equipped with an active brake and the control station in the engine room has a bridge release option. Finally, a backup telegraph system is incorporated in the installation. 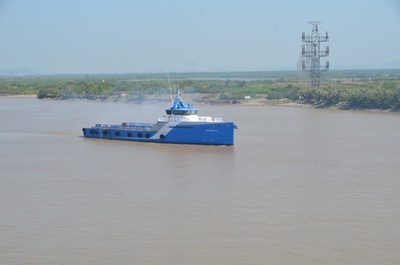 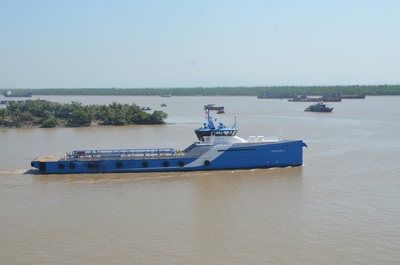 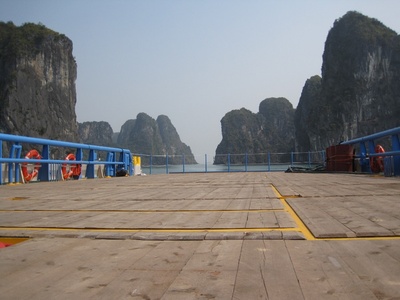 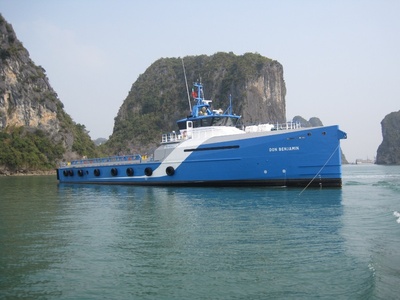 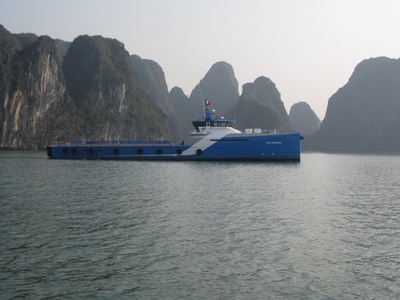 The Caterpillar motor and Reintjes gearboxes of the Damen FCS 5009, a 52 m. Fast Crew Supplier type Axebow are equipped with a four-fold CruiseCommand system. The system can be controlled from two captain seats, located at different places on the vessel and the gearboxes have high and low idle options. Moreover, this installation is equipped with Dynamic Positioning. 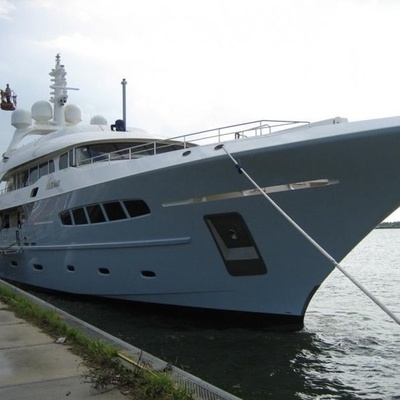